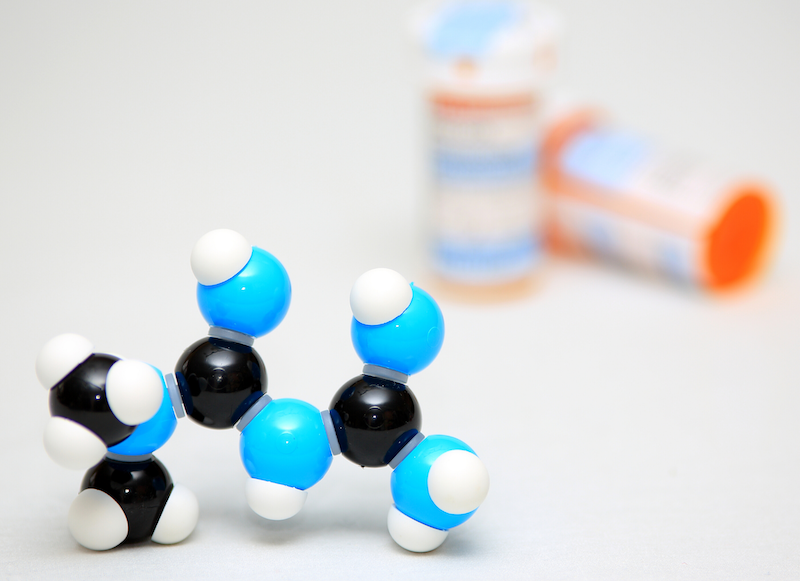 Metformin, a drug commonly prescribed against diabetes, holds promise against a rare type of childhood brain tumor in laboratory studies, an international team of researchers led by the University of Michigan Health Rogel Cancer Center report in Science Translational Medicine.

Experiments that uncovered new understandings of group A posterior fossa ependymomas — or PFAs — led the research team to the potential new treatment approach. The universally devastating tumors are a subset of ependymomas, which account for about 5% of childhood brain cancers and affect about 240 children each year in the U.S., according to Cancer.net statistics.

That’s because most cancers are known to arise from genetic mutations or errors. Precision medicine approaches strive to identify these mutations and target them with specific drugs.

But majority of PFAs lack such cancer-driving genetic mutations.

“We discovered back in 2016 that epigenetic changes are actually the main drivers of these tumors,” Venneti added — referring not to permanent mutations to the DNA itself, but to changes in how cells access and read DNA sequences.

PFAs share a number of epigenetic similarities to diffuse intrinsic pontine gliomas, commonly referred to as DIPGs, the type of tumor that claimed the life of Chad Carr, the grandson of former U-M football coach Lloyd Carr and in whose memory U-M’s Chad Carr Pediatric Brain Tumor Center was founded, Venneti adds.

“There’s a really important epigenetic mark that is lost in these tumors, and it’s almost identical to a mutation we see in DIPGs,” he said. The tumors also arise in similar parts of the developing brain in the same, young age group.

The U-M research group had previously discovered that the key mutation in DIPGs changes the metabolism of the cells and they wondered if the protein EZHIP, which is overexpressed in PFAs, did the same.

Through a painstaking series of experiments in tumor cells and tissues, and using magnetic resonance spectroscopy scans of patients — done in collaboration with Children’s Hospital Los Angeles — they found the answer was yes. PFAs rewire the same two metabolic pathways that had been previously associated with DIPGs — glycolysis and the mitochondrial tricarboxylic acid cycle.

Diabetes was an obvious field to turn to when looking for ways to suppress glucose metabolism — the same process driving the PFA tumors.

The researchers decided to see how a common diabetes drug, metformin, would affect PFA tumor cells. Not only did it have a proven safety record in adults and children, it has also increasingly been used in cancer clinical trials targeting tumor metabolism, Venneti explains.

“And remember, mutations aren’t driving these tumors, the epigenetic changes are caused by the EZHIP protein. So, this opens a really exciting possibility of therapeutically suppressing the abnormal protein that’s actively causing these tumors,” he adds.

Meanwhile, when metformin was given to mice carrying patient-derived tumors, it lowered tumor metabolism, shrank the tumors and led to longer survival times in a subset of metformin-sensitive tumors.

Resistance to metformin in one cell line was able to be overcome with panobinostat, a drug in clinical trials for other brain cancers, the researchers report.

The next step will be to translate the laboratory discoveries into a clinical trial, Venneti says.

“Metformin already has been shown to be safe enough to use in other clinical trials for pediatric brain cancer survivors, so that gives us a big head start in quickly moving these findings from the lab into trials for patients,” he noted.

This story was originally published by the Michigan Health Lab Blog on October 6, 2021.