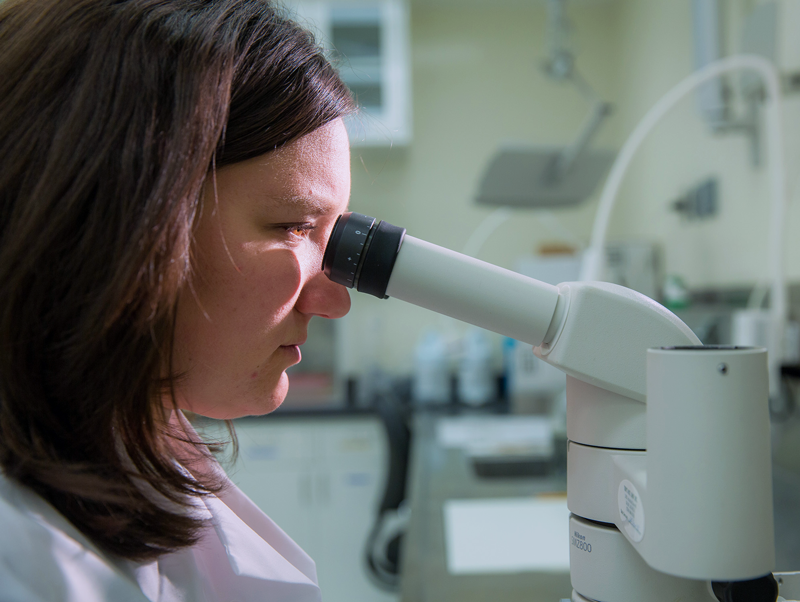 Claiming 250,000 lives a year in the United States, sepsis is one of the oldest known and most difficult and expensive medical conditions to treat. But scientists still don’t know exactly what sepsis is in humans. This complicates efforts to develop diagnostic and treatment techniques to combat it.

“Sepsis is perhaps one of the most complex diseases known to mankind,” says Rodney Daniels, M.D., assistant professor of pediatric critical care and biomedical engineering at Michigan Medicine and associate director of the Michigan Center for Integrative Research in Critical Care (MCIRCC).

During Sepsis Awareness Month, Daniels explains more about the investigations in progress — and how fellow investigators can get involved in the international research effort.

What is the sepsis research you are working on?

Daniels: Over the past 50 years, sepsis has been studied exhaustively using mostly small animal models, of which many have failed to accurately represent the human condition and, therefore, to advance therapy.

We are currently in the process of building a better animal model of the disease that more effectively mimics human sepsis. A better model will then allow us to target our diagnostic and resuscitative strategies and ultimately improve survival and long-term patient outcomes.

What makes this model different?

Daniels: Our model is somewhat unique in that it is a large animal model. Large animals might be a better choice to simulate human disease because of the similarities to humans in physiology, immunology and hemodynamics, relative to rodents, and for our ability to provide care to the animal similar to how we provide care to an adult human or child.

Our model is also unique in its clinical relevance. Most previous models have induced sepsis by directly injecting bacteria or bacteria side products into the bloodstream itself. Our model aims to be more clinically relevant by producing a common kidney infection that is known to lead to sepsis.

In this model, we are able to provide state-of-the-art intensive care to the animal almost identical to what real patients receive. It is a very human and robust model.

We are also able to more effectively leverage state-of-the-art scientific approaches allowing us to examine the host microbiome and metabolomics of sepsis using the expertise of other MCIRCC members and leaders such as Robert Dickson, M.D., assistant professor of medicine, and Kathleen Stringer, PharmD, professor of clinical pharmacy.

How do you hope this model and research will impact patient care?

Daniels: We hope this will allow us to better define what sepsis actually is. This in turn will help us develop the next generation of game-changing diagnostic and treatment technologies that will provide earlier and more precision treatments of sepsis — and even its prevention.

The closer the representation of the model to the human condition, the more useful the data collected from the model. Accurately mapping the disease process allows for a highly representative standard to then compare therapeutic treatments.

The treatments are more likely to be successful in clinical trials followed by adoption into clinical practice if the model by which they are developed is high fidelity.

Knowing sepsis is such a significant cause of morbidity and mortality around the world, how does this work advance the field globally?

Daniels: We are always collaborating nationally and globally with our fellow researchers. Most recently, we have partnered with investigators from the University of Sao Paulo to continue battling sepsis through new research.

Researchers are welcome to attend our MCIRCC Sepsis Collaborative event September 19, 2017, at the University of Michigan. We’ll be diving further into the current state of sepsis research with our collaborators from the University of Sao Paulo. We hope to have a great turnout and engage in thoughtful discussion and collaboration.

This interview was originally published by Michigan Medicine on September 12, 2017.