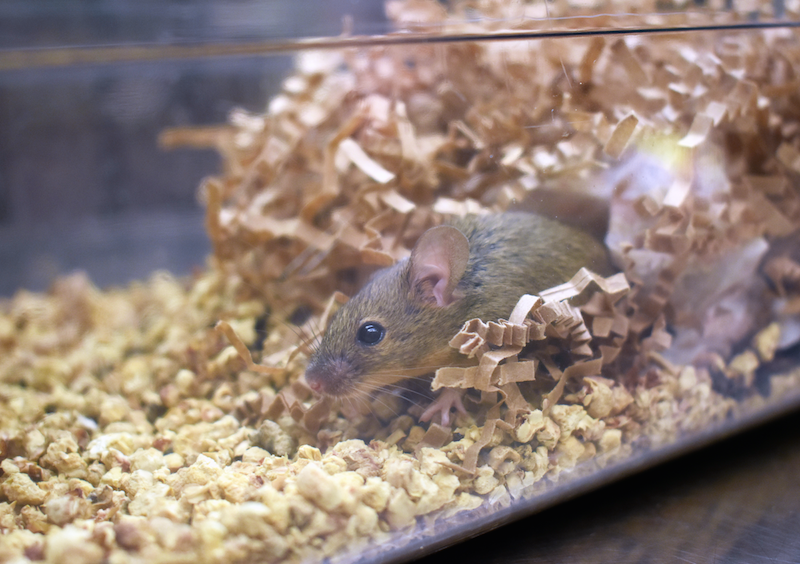 A high-dose antioxidant regimen helps slow one type of genetic hearing loss in mice. Researchers hope to learn whether it could someday be used to treat the most common cause of childhood deafness.

Researchers are studying how to slow the progression of hereditary deafness, specifically the impact of nutritional supplements. A University of Michigan study found that an enhanced diet helped reduce hearing loss in mice with the genetic mutation most commonly responsible for childhood deafness.

An antioxidant regimen of beta carotene (a precursor to vitamin A) as well as vitamins C and E and magnesium helped slow hereditary deafness in the mice with a connexin 26 gene deletion. Mutations in this gene are a leading cause of genetic hearing loss in many populations.

The enhanced diet, however, had the opposite effect on another mutant mouse modeling AUNA1, a rare type of hearing loss, according to the research from University of Michigan’s Kresge Hearing Research Institute and U-M’s C.S. Mott Children’s Hospital. The findings were reported in Scientific Reports.

“Many babies born with a genetic mutation that causes deafness pass their newborn screening test, but then lose their hearing later in life,” says author Glenn Green, M.D., associate professor of pediatric otolaryngology at C.S. Mott Children’s Hospital. “These patterns suggest that for some children, there may be an opportunity to potentially save cells present at birth. For these childhood cases it’s crucial that we identify therapies that prevent progression and reverse loss of hearing.”

Mice in the study received the antioxidant regimen postnatally and in utero in separate experiments. In the connexin 26 mouse model, the enhanced diet was associated with a slower progression of hearing loss and small but significant improvement in hearing thresholds. But mice with the AUNA1 gene mutation experienced the opposite outcome, showing accelerated progression of deafness on the diet.

“Our findings suggest that a particular high dose of mineral and vitamin supplements may be beneficial to one genetic mutation,” says senior author Yehoash Raphael, Ph.D., professor in the Department of Otolaryngology-Head and Neck Surgery at the University of Michigan Medical School. “However, the negative outcome in the AUNA1 mouse model suggests that different mutations may respond to the special diet in different ways.”

In the inner ear, reducing oxidative stress related to overstimulation has been shown to protect sensory hair cells and hearing, notes author and U-M professor emeritus Josef Miller, Ph.D., who developed the micronutrient formulation. Antioxidants have been shown to reduce the impact of oxidative stress in neuronal disorders, cancer, heart diseases and inflammatory diseases, Miller says. Antioxidant treatment has also been shown to preserve gap junctions, which are the cellular components directly impacted by the loss of connexin 26.

“These findings are encouraging for those of us who treat children with progressive connexin 26 hearing loss, and possibly for other mutations not yet tested,” says Green. “Further studies are needed to confirm these findings in children and to explore whether oral administration of antioxidants could someday be considered as an effective treatment.”

The recent research follows a case study U-M published last year in which the same nutritional supplements were associated with slowing the progression of deafness for a boy with a connexin 26 mutation.

For disclosure, study author Josef M. Miller and the University of Michigan have an equity interest in Hearing Health Science (HHS), a company that may potentially benefit from the research results. Miller and Green are inventors of intellectual property related to this research.

This story was originally published by the Michigan Health Lab Blog on April 29, 2016.