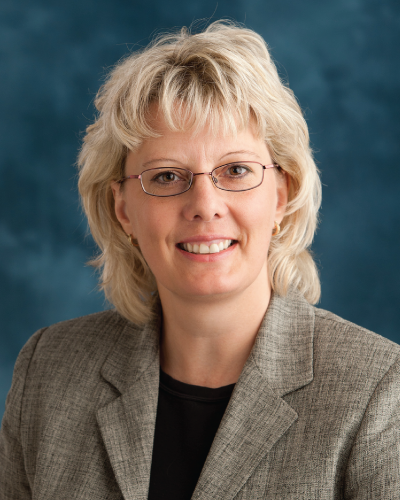 With advances in medical research as a catalyst, physicians now manage patients with multiple, concurrent insults and complicated disease processes. Paradoxically, many advanced interventions prolong patients’ lives but also expose the patient to additional inflammatory insults. Examples of these sequential insults would be development of sepsis after initial treatment of burn injury or aspiration of stomach contents during anesthesia for emergency appendectomy. It has been hypothesized that the initial insult will actually prime the immune system for an exaggerated inflammatory response to a second insult. Dr. Nemzek's research focuses on the complex immune responses associated with sequential inflammatory insults involving sepsis. One of her team's pursuits is to understand the effects of compartmentalization of inflammatory insults, i.e. the effect lung inflammation has on the host’s response to inflammation elsewhere in the body and vice versa. In addition, they seek to understand how the timing and/or the relative strength of sequential inflammatory insults regulates the host’s immune status and eventual outcome.

In Dr. Nemzek's studies of sequential inflammatory insults, she and her team examine the activity of several inflammatory mediators as the factors that either prime or trigger the body’s immune responses using a murine model of bacterial peritonitis (cecal ligation and puncture) followed by a direct lung insult. This model is used to study several aspects of the responses that occur during sepsis. The individual and combined effects of the pro and anti-inflammatory cytokines are a major focus of this research. With special interest, the team also examines the role of the CXC chemokines on neutrophil recruitment to the local site of inflammation as well as to distant compartments.

Current studies examine the role of fibrocytes in sepsis, where the team has found that the adoptive transfer of fibrocytes into mice after CLP increases their survival rate, decreases systemic inflammation and increases T cell counts in the spleen. The team has seen an increase in CD4+ T cells as well as an increase in the number of those cells that are producing Th1 cytokines. The interaction of fibrocytes and T cells requires direct contact and appears to be antigen independent. Current studies are focused on the molecular mechanisms that allow fibrocytes to influence T cell proliferation.

Dr. Nemzek's laboratory also has an interest in research related to laboratory animal medicine and continues to pursue studies in mice concerning stress and analgesics.